How to plan the art for a generative NFT Collection (2022)

What's up everyone. I'm Nolan with Rad collab. And today I'm going to talk about planning the art for generative and Ft collection. You don't need to make a cartoon character like a board ape to live in this, an empty space, unless you're a big artist with a huge community. Who's waiting on your, every drop.

Doing individualized mints on open seat is not going to move the needle for you is a bit more difficult, but it's so much more rewarding to make a generative project. I'm going to show you how I plan my first collection stranded. What I learned along the way and what I'm doing differently for my next collection, stranded bots.

But Hey, if this is your first time seeing me, I think this is a sign that you should like and subscribe, because I'm going to be making a lot of content like. Try to help people make better in Ft projects. Most NFTs are junk cash grabs that are going to leave a graveyard of holders. And it's going to take real artists and creators raising the bar to bring this space out of mediocrity.

So let's get into it.

so the first step you're going to do is draw out your character. So when I started trying to unicorns, it was mostly around the head and actually I drew a horse before I made the horn. I knew it was gonna be a unicorn the whole time. So I left a lot of space around the forehead. Anyways, it didn't even start this detailed as you go.

You're going to add a lot more details, just make the initial base sketch and leave room for yourself. When you build this foundation character, you're going to start seeing a lot of trait types that you can make. And a lot of ways that you're going to expand on the art for the unicorns. I ended up making a full body character with a hand and items and clothes and everything.

We can make a lot of variants with the horns. Hey, look at that. We could do eyebrows and eyes. We could do nose, mouth, men. Let's add a chin just for good measure. Also let's do two layers of closing because nobody else is doing that. So. So, uh, so, so that's cool. It sucks. So it ended up sucking because you need to have a lot of space in for your layers.

Do you want to have a lot of variance on from layer to layer? And he locked me into a box. Now I ended up having 215 trait types with the unicorns, which is a lot, but there was so many traits that I thought were going to be an awesome idea. That it just wouldn't work because of the layering with that in mind, in stranded bots, I gave myself a lot of spacing with the mouth area.

There is so much to work with the eyes, an equal amount of I'm going to have a lot of room to have a lot of variants. Additionally, I'm having a screen layer that we can add some patterns to this. I might end up cutting this because I'm already feeling a little crammed in this space, but they can have multiple eyes and those make the eyes smaller.

So it might end up working. We'll see how it goes. I only started the Ord last week. It's still got a ways to go with the hat. I've got so much area to work with. I can go wide. I can go tall. I can go, I can go short. It doesn't matter because I get so much space out of here and I'm not going to have anything else over here so I can go crazy with the trait size, same with the ears.

I'm going to have pretty much this entire space of the panel to work with. And I hope that it's going to work out this time. So once you have your foundational art pieces, And you've got some ideas on the trait types while keeping in mind spacing, it's time to write those trait types down. What's trending to unicorns.

I ended up making a Google sheet that looks like this. This is actually the trait types. And you can see here that some of them, some of the trait types like clothes have 21 layers while eyebrows only have eight. This is something that you got to really keep in mind because honestly, eight eyebrows is too little.

There's not enough collection to it. And I wish that I had about 15 or more. So that way, when you find an eyebrows, you're excited to find those eyebrows and there needs to be a lot of nuance from one piece to another while still feeling cohesive. One thing to keep in mind is probably the most bluest of all blue chips is board APR club, right?

When I started with the unicorns, there was going to be a hair trait and a hat tree. There was some cool hats that I had. And part of the reason we cut it was because it was going to be really tough to fit a beanie and an Afro into one character. But the other side was that I just couldn't come up with enough hats that also match the aesthetic of the.

I ended up deciding to blend the two together. And it gave me over 20 variances on the hair. I managed to keep the clothes into layers because there was enough on the second layer that didn't require blending. But there was a moment where I thought I was going to have to put them together. The final thing I want to talk about is rarity.

You want the most impactful treatments. To be the most rare, the most rare trait types should draw the eye more than any other trait. Rarely tools is a place for NFTs to get listed when they're about to mint, but they have a few medium articles. They haven't posted in awhile, but this one was really good.

And it helped me map out the trend of unicorns rarity system. The big deal is you have to make stuff really desirable. If there isn't enough nuance, when it comes to rarity people, aren't going to be interested in collecting the most super rare stuff is really easy to underestimate. Collectors want to collect the most coolest thing.

There will never be a better time to doing it right now, but there's so much that goes into this, that everybody needs a little bit of help. So make sure you like and subscribe to follow along and get some more impactful stuff. Thanks for following along and I'll see you on the next video. Bye. 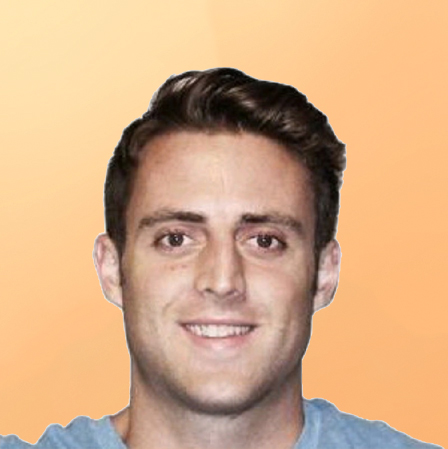 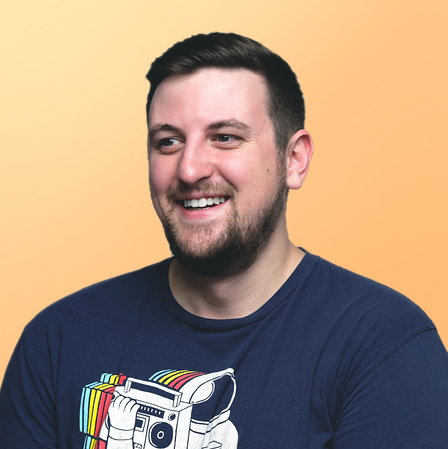